Clive Mantle is a much-loved British actor, a star of both stage and screen for over 40 years. He is perhaps best known for playing Little John in Robin of Sherwood, Great Jon Umber in Game of Thrones, Simon Horton in The Vicar of Dibley and Mike Barratt in Casualty. His voice is also well known from his work on over 180 audio books, and voicing animated characters, including Gator in Thomas the Tank Engine...

...And, he is now an award winning Author.
'The Treasure at the Top of the World' was released on 24th May 2018.
Please see links below.
His first book won the Peoples Book Prize 2019. This award was voted by the public and was announced on May 8th 2019.
Thank you to all those who have bought, read and voted for 'Treasure'. Your support.
is very much appreciated.
He has just finished an incredibly successful run as Captain Shaw in 'Iolanthe' with the ENO at the London Coliseum, which will return to the ENO schedules in the Autumn of 2020.


Clive has recently been seen as 'Dunk' with Sheridan Smith and Mark Addy, in a new film version of Jo Brand's novel, 'The More You Ignore Me'. 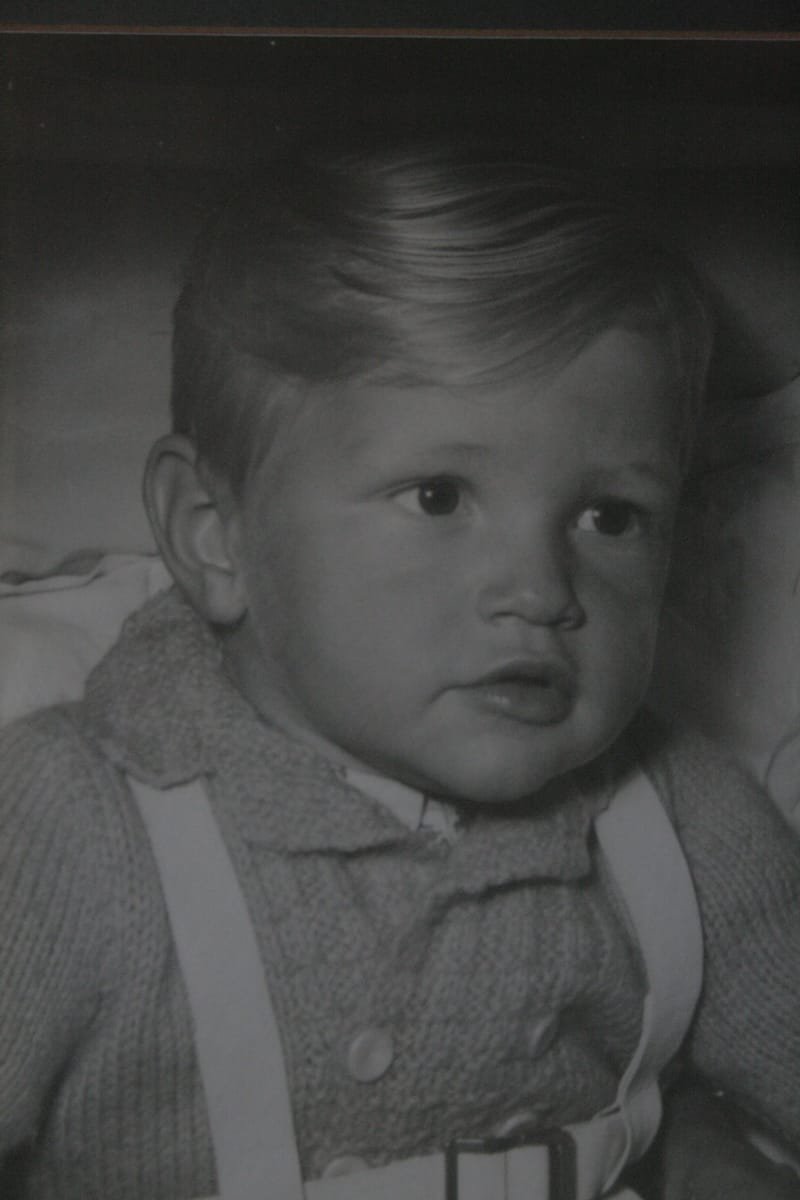